We are excited to announce that Kim Nordmo has joined the team as a Package Engineer in a full time capacity. Kim has been a member of the Chocolatey community for some time as a package maintainer and moderator! 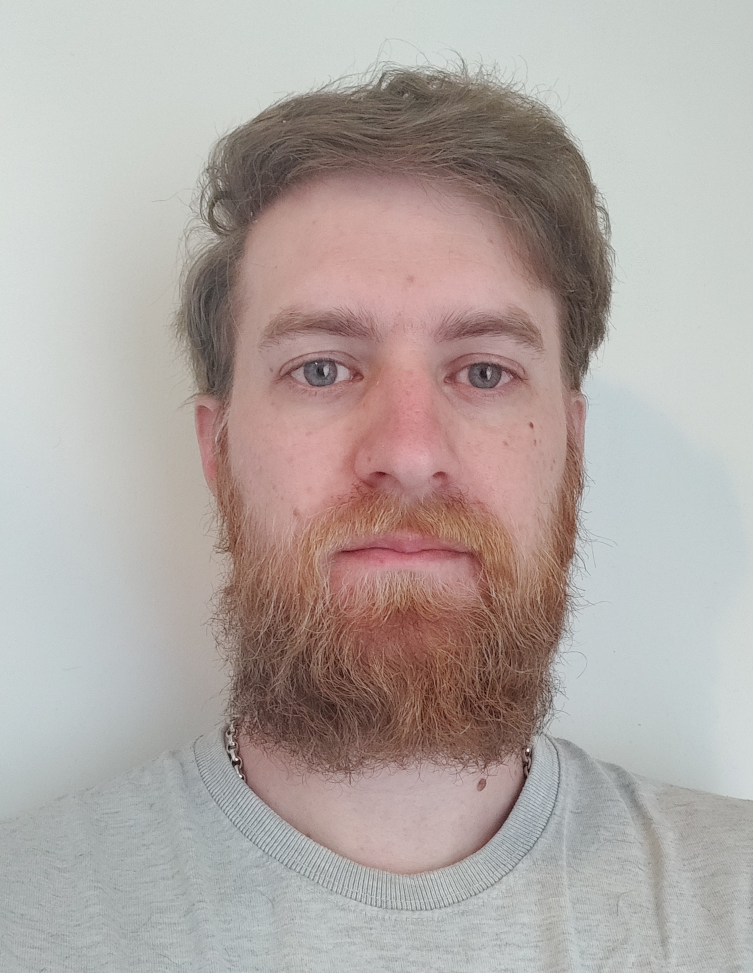 Kim started using Chocolatey in the middle to late 2015, when he needed to automate the installation and upgrading of packages for his own personal machine when moving from Linux to Windows.

During the fall of 2016 Kim became a community member and started maintaining Chocolatey packages in the chocolatey-packages repository, and became a part of the moderator team during the early winter of the same year. The Community Chocolatey Packages was the first project that Kim submitted a pull request to, and later added the ability to limit users ability to push new versions of packages for existing Unapproved packages.

Over the years between then and now, Kims Open Source Contributions to Chocolatey have included answering questions in the Community Chat channels, Disqus comments and GitHub issues, creating and maintaining Chocolatey packages, acting as one of the moderators for packages submitted to community.chocolatey.org, as well as adding the ability to limit package version pushes on unapproved packages.

"I find it very interesting to be joining Chocolatey software, and I am looking forward to helping it continue to grow in the future" says Kim.

Kim will be based remotely in Narvik, Norway.