We are excited to announce that Josh King has joined the Chocolatey Team as an Infrastructure Operations Engineer! 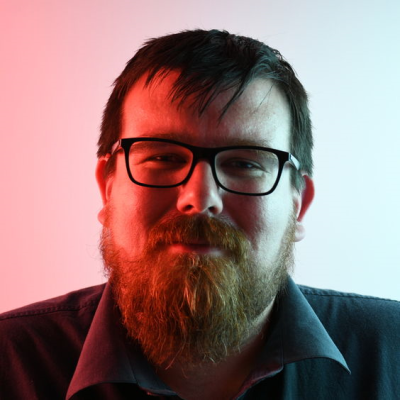 Josh has been part of the Chocolatey community since 2014 when he packaged some software he used at work and was frustrated with keeping it up-to-date on multiple computers. He has seen his share of software management strategies that, in hindsight, would have been much easier if Chocolatey had been used.

Despite having a passion for automation, Josh isn't truly happy unless he's deep in the nuts and bolts of IT infrastructure, both physical and virtual. Even better is being able to merge those two passions via Infrastructure as Code.

Josh has always been at home around technology. Growing up he would often procure old computers, from neighbors and local auction sites, and even went as far as to build himself a "gaming PC" out of a 486DX2 desktop.

"I've been using Chocolatey for a very long time, and it's an honour to be able to give back as a member of the team" says Josh. "I'll be responsible for, among other things, helping to ensure that Chocolatey's community services are reliable and available for everybody to use." 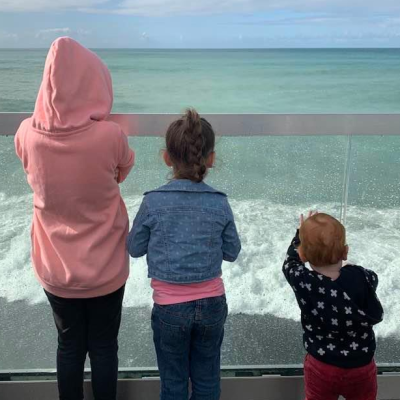 One of many projects Josh is looking forward to is moving several components of Chocolatey's community repository to a new home.

"It's an interesting challenge, and not something that happens often. If I do my job right, you shouldn't even know we did anything!"

Josh is a co-organizer of the Australia and New Zealand PowerShell & DevOps User Group, an active member of the PowerShell community, and a Microsoft MVP. He will be based remotely in Hawke's Bay, New Zealand, with his wife and kids.