We are excited to announce that Gary Ewan Park has joined the team as a Senior Software Engineer in a full time capacity. Gary had been working with the team in a part time capacity previously and has been a long time member of the Chocolatey community!

"Over the past few years, Gary has really helped take Chocolatey to the next level with his contributions and community work. Without his hard work and efforts in the community, I'm not sure Chocolatey would be where it is today. I'm also proud to call Gary a dear friend. When we started thinking of who we wanted to hire back as early as 2014, Gary has always been at the top of my list." said Rob Reynolds, Founder and CEO of Chocolatey. 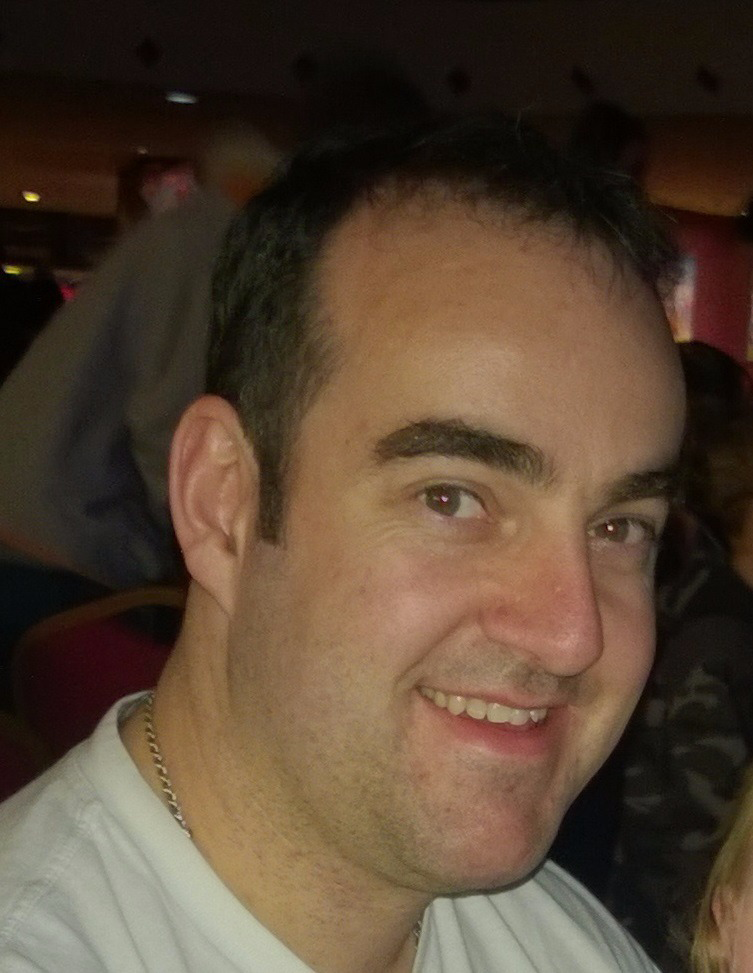 Gary first started using Chocolatey in early 2013, where he was using it to automate the installation of packages on his own personal machine. At the time, Gary could see the potential for Chocolatey, becoming the maintainer of several popular packages, and in fact, Chocolatey was the first project that Gary submitted a Pull Request to.

Over the years between then and now, Gary has become a Core Chocolatey Team Member and he was officially made a member of the Chocolatey GitHub organization in 2015. His Open Source Contributions to Chocolatey have included monitoring and answering questions in the Community Chat channels, mailing lists, Stack Overflow questions, and GitHub issues, creating and maintaining Chocolatey packages, acting as one of the moderators for packages submitted to chocolatey.org, as well as working on the graphical interface for Chocolatey, the Chocolatey GUI.

Gary has over 10 years experience working as a developer on technologies such as ASP.NET, Windows Forms, WPF, SharePoint, Silverlight, and many others. Throughout his career, Gary has always looked to see how things can be automated, using the mantra that if you do the same thing more than twice, it is time for automation.

"I am very excited to be joining Chocolatey Software" says Gary, "I have been a long time user and contributor to Chocolatey, and I am looking forward to helping taking it to the next level."

Gary holds a Master's Degree in Electrical and Electronic Engineering from the University of Aberdeen. He will be based remotely just outside of Aberdeen, Scotland.