A Story About Windows Automation

A Story About Windows Automation

Imagine IT as a factory. Imagine walking through the IT factory and seeing that Windows software management is the combination of tasks, workers, and machines seeking to transform the raw materials piling up at Goods Inward (software releases, patches, and tickets) into packages that can be distributed to endpoints (locations, endpoints, and users).

However, in the real world, this factory can go really wrong.

In the middle of this painful situation, you’ll often find an IT hero performing Sys Admin heroics to keep things going. 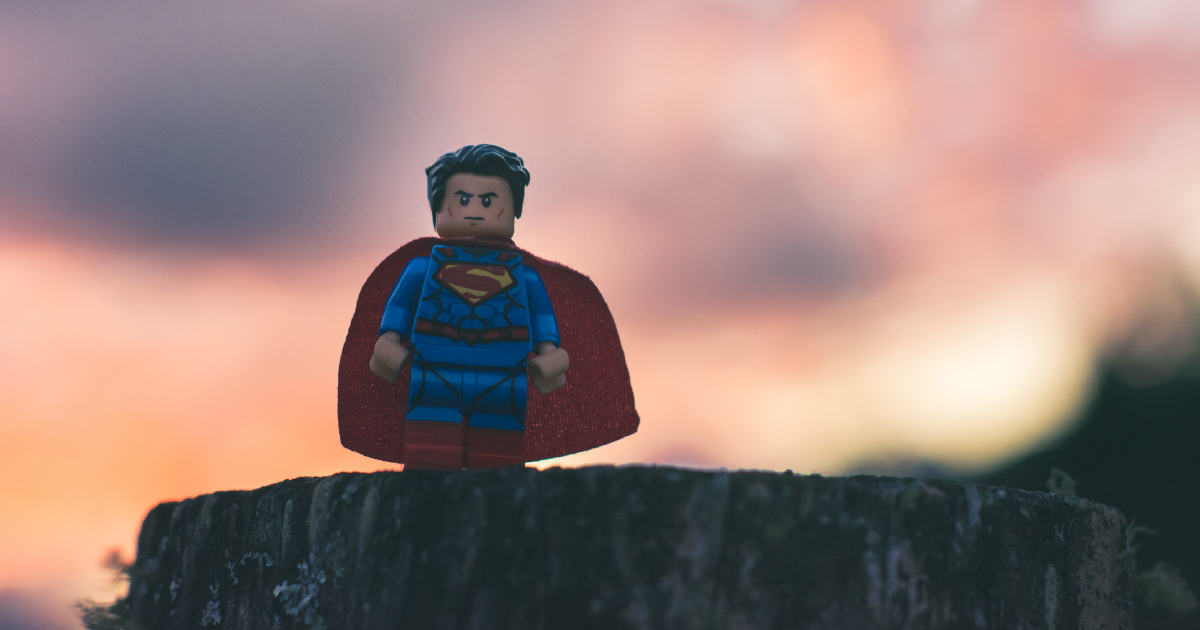 You can easily recognize them:

This is what Edward Deming meant when he said: "Bad systems beat a good person every time". Our hero might not be to blame, but it transpires they are the weak link. Specifically, the Windows Sys Admin is often the constraint in the system they work in.

In the novel, The Pheonix Project, the IT hero was the character Brent who was on the critical path of every IT project. But he couldn’t cope with all the Goods Inwards, so everything ground to a halt. That stopped the flow to distribution, which meant customers didn't get their stuff, and sales plummeted.

In the context of the Theory of Constraints, Brent was the constraint. If you want to know where to start to fix a system, then start with the constraint: in our imaginary failing factory, we need to help the Windows Sys Admin to fix the Windows software automation process to fix the factory.

This is exactly what Chocolatey’s Quick Deployment Environment (QDE) was created to do - by adding QDE and automating the Windows software management process, you automate the factory and free up the SysAdmins who have more time to spend proactively improving the system instead of fighting fires.

Learn more about how we can help on your Windows Automation Journey - https://chocolatey.org/business